Title: The Shadows Between Us

“They’ve never found the body of the first and only boy who broke my heart.

And they never will.”

END_OF_DOCUMENT_TOKEN_TO_BE_REPLACED 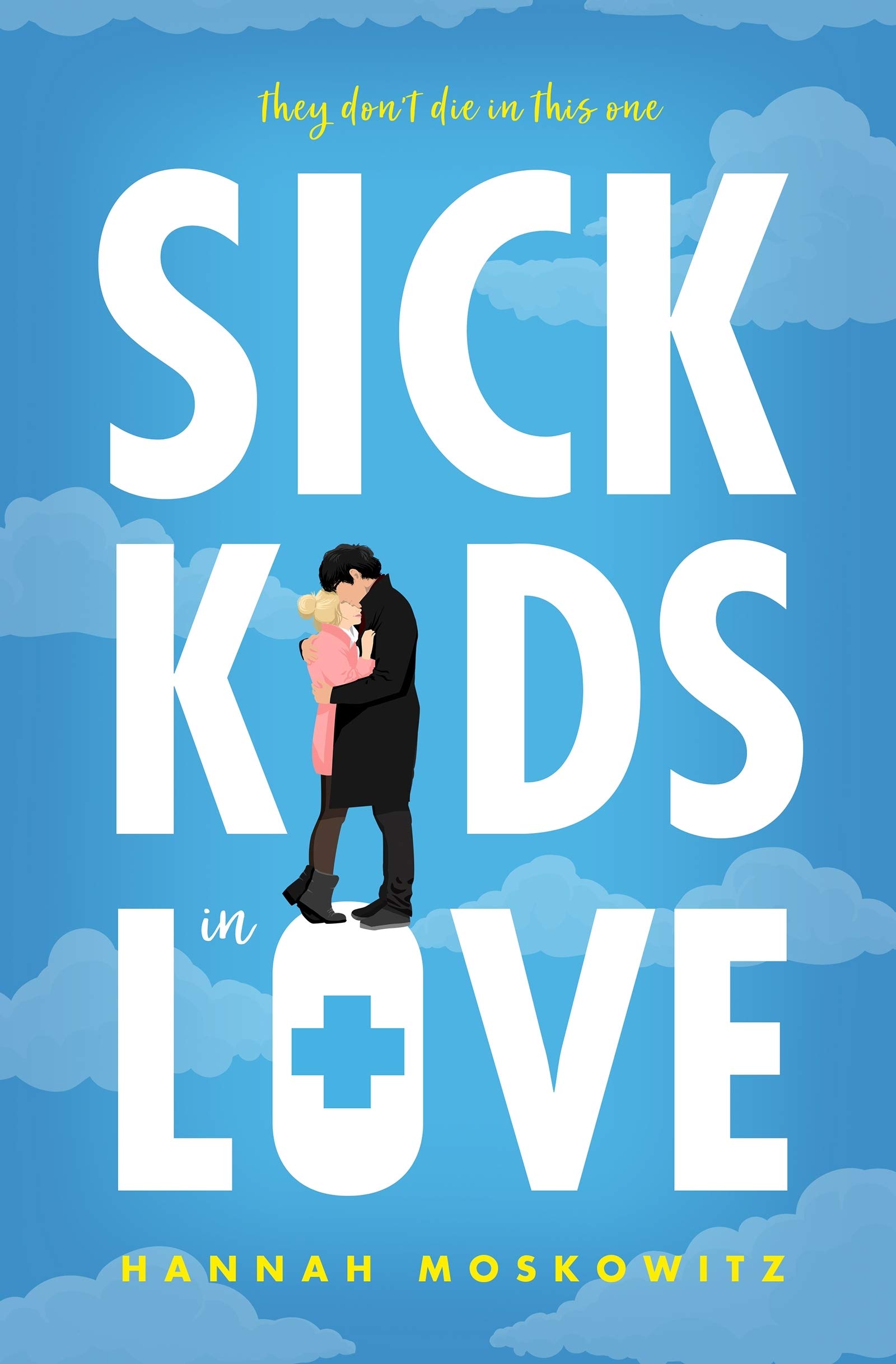 “I love that you exist in this world. I mean, I love the world even more because people like you exist in it. And I don’t even know how people live as long as they do without having someone like you in their life, or how I’ve done it for this long.”

**Thank you to Entangled Teen for sending me an ARC of this book for review!**

END_OF_DOCUMENT_TOKEN_TO_BE_REPLACED

Title: Dark of the West

“We’ll just keep running. Just be quick enough to stay ahead. It’s what I’ll always do. Because I have you. And I fly for you.”

END_OF_DOCUMENT_TOKEN_TO_BE_REPLACED

Title: The Unbecoming of Mara Dyer

“I was warned about you, you know.”
And with that half-smile that wrecked me, Noah said, “But you’re here anyway.”

END_OF_DOCUMENT_TOKEN_TO_BE_REPLACED

“I may not have been born in a palais, but my bones were forged in the dusk and my veins are alight with dreams. Do not ask whether I deserve a place at court. Ask whether this court deserves me.”

****Thank you to Scholastic Press for sending me an advanced reader’s copy in exchange for an honest review!****

END_OF_DOCUMENT_TOKEN_TO_BE_REPLACED

Title: The Sisters of the Winter Wood

“She’s my sister. I would lay down my life for her.”

END_OF_DOCUMENT_TOKEN_TO_BE_REPLACED

“I’m sure I’ll feel much more grateful when I find a guy who thinks complex wiring in a girl is a turn-on.”

END_OF_DOCUMENT_TOKEN_TO_BE_REPLACED

Title: Kiss of the Royal

“Wouldn’t it also mean that love really exists? It’s just a nice thought, that’s all. That an emotion, a force, could be so powerful as to stop all the evil in

END_OF_DOCUMENT_TOKEN_TO_BE_REPLACED

Okay, so if you know me personally, you know that for some reason I just am very rarely in the majority when it comes to my book reviews. Books people would sell their kidney for, I just don’t like… at all. So, I thought today was a great day to spread negativity and to throw some shade at some favorites! I’m totally joking, if you love these books that’s incredible, but sadly they just weren’t for me. 😦

Okay, so this isn’t an extremely unpopular opinion, but I just cannot stand this book. I’m just going to list my reasons instead of going into a full on rant:

I read this with a friend after reading and LOVING Legend by Marie Lu. Everyone FREAKED OUT about how DARK and twisted these books are. I DON’T GET IT. Now, I enjoyed the first two books and gave them an average rating, but I in no way found the main character to be “dark”. She wasn’t even morally gray in my opinion, she had reasoning for whatever dark thoughts she did have (which to me weren’t all that dark but oh well). Also I kind of hated the last book in the trilogy whoops.

This book was the greatest disappointment of my life… I really shouldn’t have read Legend first because, to me, it all went downhill from there. This is the most recent Marie Lu novel I’ve read and first, I struggled so much to get through the beginning. It wasn’t a bad book by any means, it was just literally a complete copy of elements from all of her other books, especially Legend. Even an EXACT NAME was reused, which really just got to me. They aren’t even set in the same universe! Despite this, the book picked up and I loved the descriptive action scenes that Marie Lu does so well. Then once again, the end of the book was a struggle. I could stand it not being creative in the middle because I really enjoyed the characters. BUT, this should have been a standalone. I don’t care what anyone says, the ending to this book was FORCED. It would have been 3 million times better as a standalone and no one can convince me otherwise.

4. Simon vs. the Homosapien’s Agenda by Becky Albertalli

This book has a VERY problematic and offensive line about lesbians that I did not like, but disregarding that, this book was just average in my opinion. I’m sorry, but the writing didn’t blow me away, the plot wasn’t crazy or unique, and it was just an average contemporary for me.

Okay, I think that is all I have at the moment for unpopular opinions. Please let me know some of yours in the comments!!! (ALSO THE LAST BOOK IN THE KISS OF DECEPTION SERIES WAS HORRIBLE AND AN ABUSIVE RELATIONSHIP THROUGH AND THROUGH COMMENT IF YOU AGREE BECAUSE FOR SOME REASON THAT IS AN UNPOPULAR OPINION.)